I have not been quilting much in the last few months, but this past week, I have been busy in the sewing room, making small items for two upcoming auctions.

The first auction is for one of my kids's hockey team.  The attendees will be mostly moms and dads who spend a lot of time at the rink so my first few items are polar fleece scarves in our team colours.


The first two turned out all right, but I realized that the yellow wasn't quite right, so I made two more. 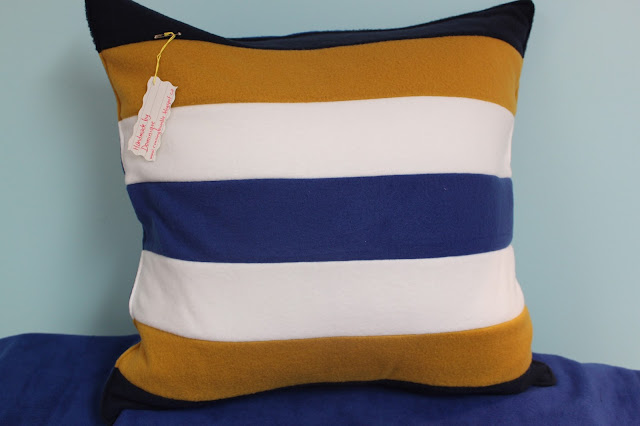 Keeping with the hockey theme, I made a couple flannel pillowcases.  Stocking stuffers for the hockey player, anyone? 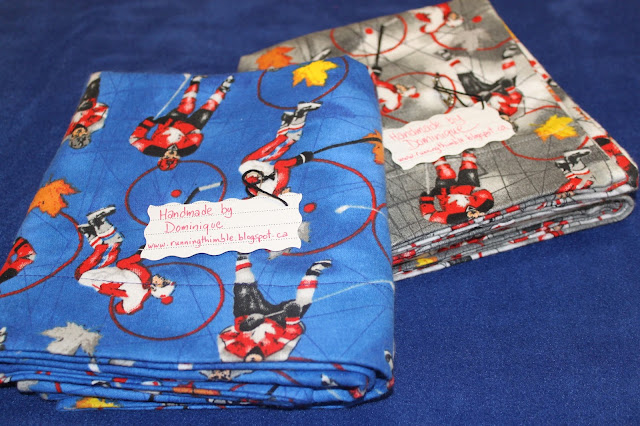 And finally, a small "first aid" pouch which I will partially fill with band aids, gauze, medical tape, and suggestions on what else to include in the kit. 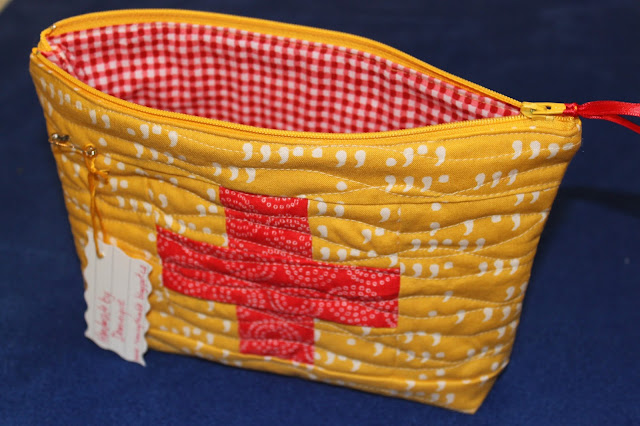 Fingers crossed that these items bring in more than the cost of materials!

I did mention another upcoming auction.  Fort that one, I have one small project done, and at least one more to go.  More on that later!
Publié par Dominique à 23:31

Yay! Comments! I love reading all the comments and do my best to respond, (though sometimes, life gets in the way).

Dominique
When the working day is done and the kids are tucked in, I do one of two things: put on my running shoes and go for a run, or go to my sewing room where I turn bits of fabrics into quilts. And now, I blog about both. 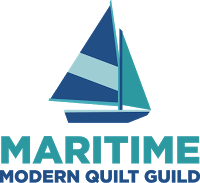